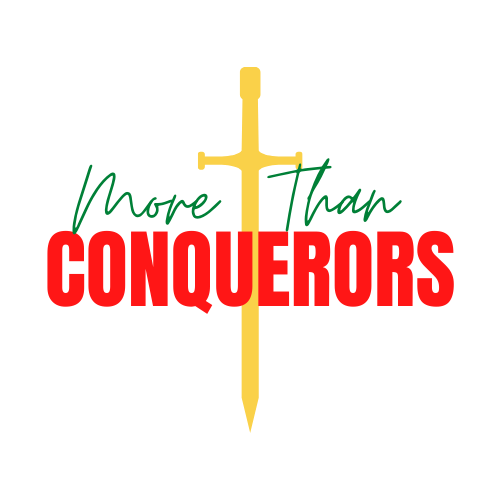 Our Conquerors team is made up of four coaches, each with different skill sets and characteristics, brought together by a passion for volleyball and the ministry of Jesus Christ. Together we have a combined 79 years as Conquerors, as both players and coaches.
Donna Martin- Co-Director & Training Specialist

Donna brings over 42 years of elite coaching experience to the Conquerors with 15 of them at the collegiate level. Former head coach at both Texas Tech and North Texas, she was voted conference Coach of the Year in both Southwest and Southland Conference. While at UNT, her team made it to the NCAA tournament by winning the Conference championships in 1996. Also her Red Raiders were the first TTU volleyball team to be ranked in the Top Twenty nationally among Divisions 1 institutions.

In 1999, she co-founded the Conquerors Volleyball Club which has continued to serve Denton County residents for the past 22 years.
In addition to volleyball, she has competed professionally in racquetball, placed first in the National Biathlon Championships, and qualified for the 1988 Olympic Trials in cycling. In 2005, she set a new course record for the 24 Hour Texas Time Trials in cycling with teammate Joe Miller, completing 380 miles.
As a graduate of Purdue University, she helped her team, achieve a #13 National ranking her senior year. She also competed on the powerlifting team. She received her Masters Degree in Sports Pedagogy from TCU in 1991. She and Coach Sarah Telaneus led the Denton Calvary HS Varsity team to their first ever State Tournament appearance in TAPPS 2A in 2011.
﻿
She continues to enjoy cycling, running and lifting, though the weight primarily consists of hay bales and feedbags presently! Her past year has been spent diligently working with citizens against neighborhood drug production, meth labs, and human/drug trafficking in Denton County.
Ragan Salinas- Co-Director & Coach
Ragan enters her 11th year coaching after playing Varsity volleyball and softball at Lake Dallas HS for 4 seasons. She also was a member of the Conquerors for 3 seasons and received a scholarship in volleyball to Austin College. She has coached the middle school volleyball team and HS softball teams at Liberty Christian, and spent two as the Head Varsity Volleyball coach at Lakeland Christian Academy, where she took the team to the state finals in 2016.

She is from a family of six who are extremely devoted to the Lord and who founded and began the Lake Sharon Community Church in Corinth, Tx. Ragan is married to Gabe Salinas and has four children, Kase, Kyler, Lynleigh, and Kobey.

She has a passion and heart for missions and spreading the gospel to all whose lives she comes in contact with! She has been on mission trips to Peru, Taiwan, and China, where she would love to serve again one day with her family. As for now, she is currently living her dream as a mother, working as full-time Co-Director with the Conquerors, and part-time as a Marketing Director at Chick-fil-A Kensington Square.

Paige Krause- Coach
Paige is currently a kindergarten teacher in LISD, and a former 5 year member of the Conquerors, playing as an OH/DS. She was a Varsity player at Flower Mound HS and graduated from Texas A&M in 2009. She continued on to Texas A&M University where she played club volleyball. She has 14 years of coaching experience, completing her 12th year as a full-time coach with the Conquerors last season. She enjoys working out, the outdoors, teaching and is still actively competing in adult leagues. Paige has recently been selected as “Teacher of the Year” for the 3rd time in her career and is entering her 12th year of teaching overall. Paige believes work ethic and heart makes great athletes and believes in our program as it instills that amongst many other skills.

Fun Fact: In the summer of 2017 she was highlighted in a promotional video “Paige’s Step Forward” for Famous Footwear! A mural was created in Deep Ellum specifically to highlight her quote “Believe in yourself and the world will too!”
Ruthie Forson- Coach
Ruthie is entering her sophomore year at Southeastern Oklahoma State University on a volleyball scholarship. Ruthie played six years with the Conquerors, and has been training as a coach since before graduation. She graduated from Lake Dallas High School in 2020 with multiple honors both academically and athletically. Ruthie was honored to be named Setter of the Year for her district both her junior and senior years, and was also chosen as the female Texas Christian Athlete of the Year her senior year.

In her first season with the Savage Storm in Durant Oklahoma, Ruthie was named MVP of her team and acheived honorable mention as a freshman within the GAC conference, as well as being named the GAC's setter of the week in March of this year.

Though most often you can find Ruthie on a volleyball court, off the court she loves to train and workout with her sister and hangout with her family and friends.
How good and pleasant it is when God's people live in unity together!